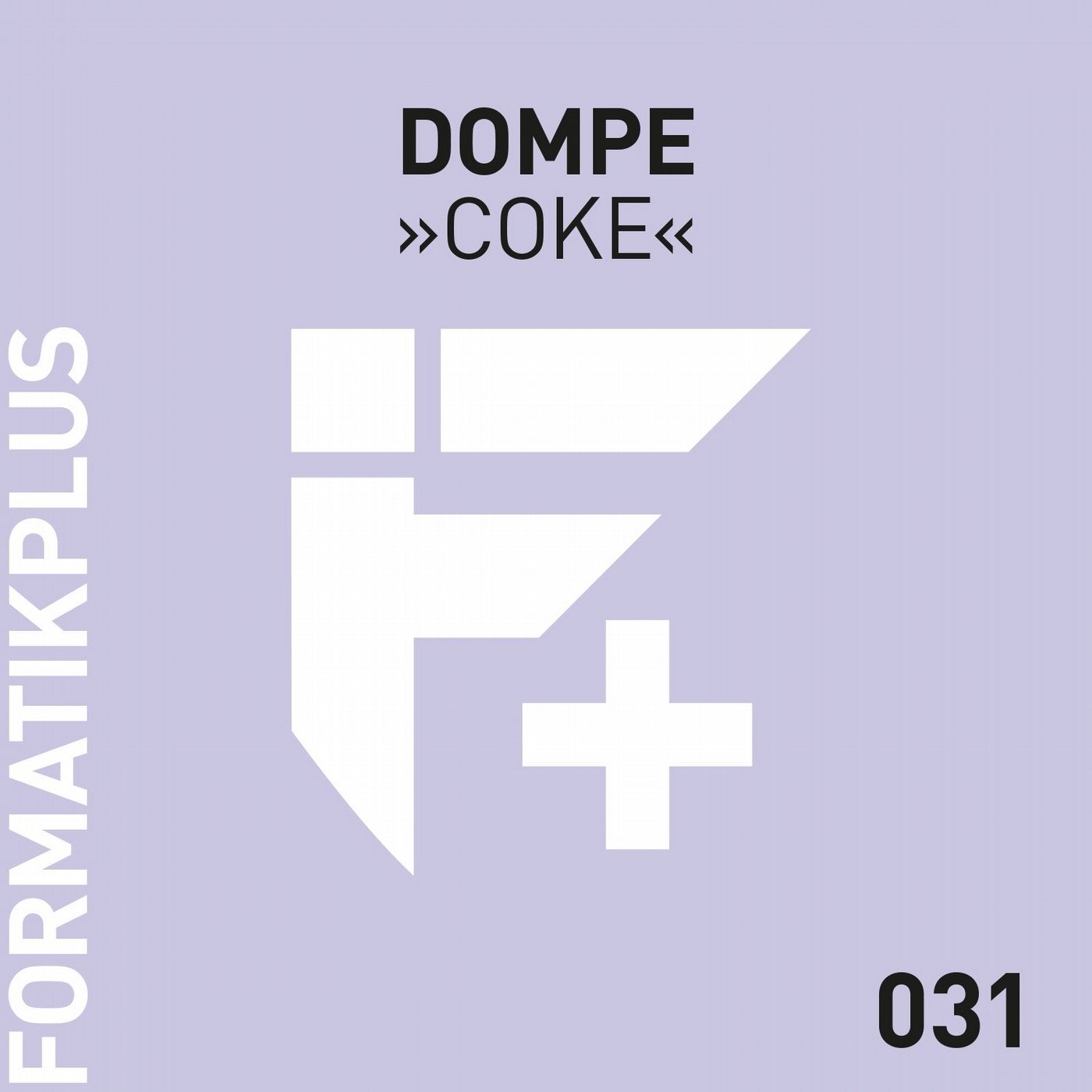 Welcome aboard, Dompe! The Cologne-based DJ and producer, better known to his friends and family under the name of Dominic Wagner, touches down on Formatik+ with a new two track single, presenting a serious label debut after making waves on imprints like Jackfruit, Style Rockets, Ostfunk and more for about a decade now.

Opening with "Coke Power" Dompe is on a high octane uptempo TechHouse tip from the get go, combining a sweet hi-hat shuffle with super seductive bass grooves as well as a killer vocal sample from the Funk-driven past, adding a bit of extra fuel for all them peaktime punters out there.

The subsequent "Active" presents a similar attitude in terms of seductive hyperfunctionality and precisely rolling grooves, yet employs a sharper overall tonality, percussive, mechanical sample use as well as classic white noise sweeps and a large scale, highly recognizable synth motif for ecstatic moments of relief whenever the track breaks down for a moment.