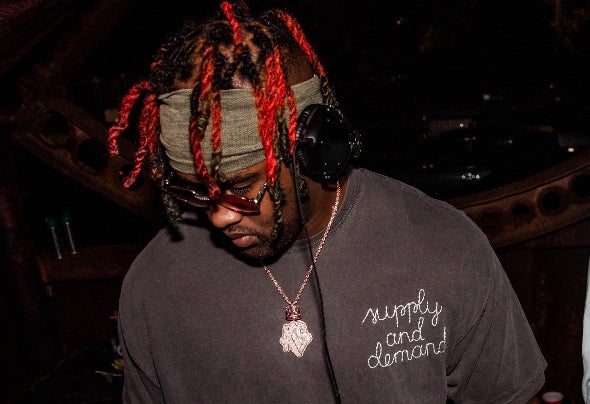 King Saaidi has established himself as a promising addition to the Detroit electronic music scene. After only a few years of seriously pursuing music as a DJ and producer, Saaidi has earned co-signs from the likes of Kevin Saunderson and the rest of his KMS Records family, booking slots at the KMS Origins party, Corona Electric Beach and MK’s Area 10 to name a few. Beginning with his early days attending DEMF, Saaidi has been inspired to follow in the steps of his idols with the hope of one day joining them in the world of music. Mastering his skills behind the decks and in the studio, Saaidi has continued to perfect his ear for sound and his instincts as a selector, riding the energy of every crowd he plays for while also creating a vibe of his own both as a creator and as a performer. By combining his technical skills with his ability to network and develop his brand, Saaidi has been able to make major strides in a competitive landscape in just a short period of time, and the best part is that he’s just getting started. From playing with some of his favorite acts to his latest placement's with Relief Records, DND, Freakin 909 and Farris Wheel Recording Saaidi’s journey has come full circle and then some. With an appreciation for his accomplishments and excitement for what’s to come, Saaidi’s undeniable momentum continues to motivate him as he works to take his career to the next level.