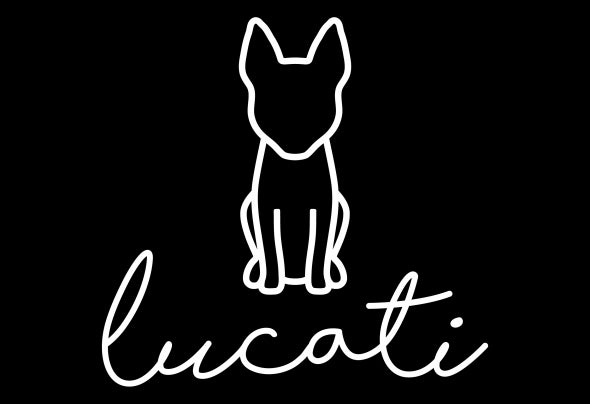 Music over everything. That's the motto that has brought this 27 year old producer's music to worlds largest stages. Having produced for 8 years, 2017 was his breakout year. Lucati has gained the respect from the underground and the legends that sit at the top of the game. Artists such as Claude VonStroke, Shiba San, Tchami, Malaa, and Mark Knight have all played or released this young and handsome producers' music. On January 1st, 2018 he debuted his Whistling Duck EP on the mighty DIRTYBIRD label to rave reviews. Mixing groovy, with casual, with sexy, Lucati's unique sound emerges amongst the new wave of House producers. Refusing to impersonate his idols, but instead taking inspiration, Lucati aims for something different and unheard of. Ramping up in 2018 with a solid release schedule and upcoming shows, the sky's the limit for this old dog.