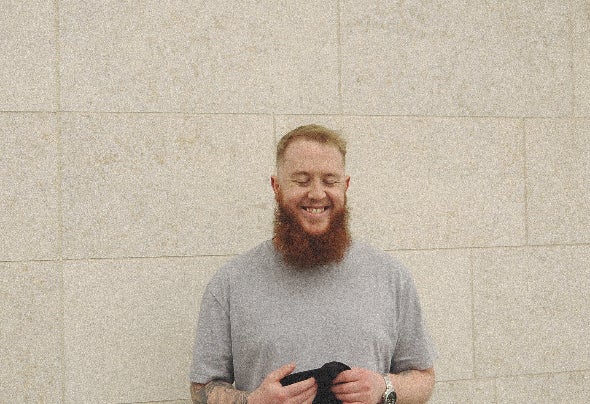 Liverpudlian production talent Tom Ferry has made a credible name for himself in the UK dance scene in such a short amount of time. His sound design is heavily inspired by the likes of Pryda, Axwell and the late Avicii. Tom’s first notable achievement came in 2015 when his self-released song 'Plateau' was picked up by Ultra Music, and was later re-released as 'Better With You' featuring Duane Harden, and breached the top 40 Beatport charts. The following year “Found it In You” was released by Armada with music video treatment and a remix by the talented Matvey Emerson. Being no stranger to remixes, Tom took matters into his own hands with his unofficial remix of Ariana Grande’s hit 'Into You'. It scored him the #1 Spot on Hype Machine, holding over 3 million plays and was featured in Billboard’s "Top 8 Ariana Grande remixes of all time". This allowed him to commission ocial remixes for artists such as Felix Jaehn, Tritonal, INNA, and Giorgio Moroder. 'Remedy' a collaboration with Mike Mago made its debut at Tomorrowland and has earned over 33 million streams to date. Tom also earned his rst BBC Radio 1 premiere with ‘Runaway’ featuring fellow countrywoman Karen Harding. He is also an Axtone approved artist, having released the 3 million streaming track 'Lullaby' on the legendary imprint. 'Own The Night' released top of 2020 scored him a sync opportunity and was used in the 92nd annual Academy Awards coverage by ET. With no slowing down, Tom revealed his major collaboration with Kiesza titled ‘I Think That I Like You’ which saw him return to Armada. A fabulous music video featuring both Tom and Kiesza coincided with the release and a remix from Low Steppa to complete the package. ‘Inhale Exhale’ an independent release got noticed by the legends Above & Beyond and found itself in back to back ‘ABGT - Group Therapy’ sessions. We look forward to Tom Ferry’s next sonic venture. Stay tuned for the next chapter in the diary of this talented Brit.