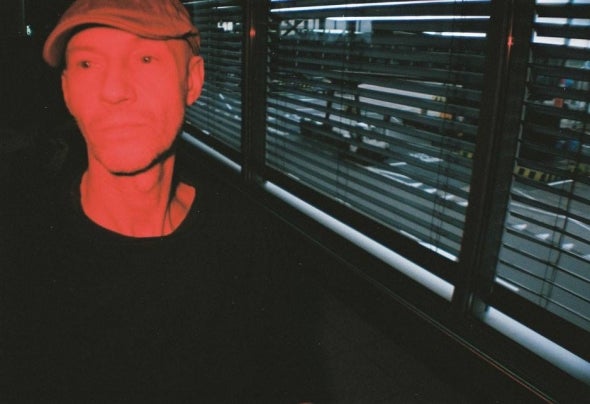 Davide Sabadin aka Lineki aka Dilemma has an over twenty-years experience as producer. He signed more than hundred songs, i.e. “In spirit” by Dilemma released on FFRR label, “Higher than the clouds” together with dj Ralf on Heartbeat label, “Infunktuation” on Creative label and Fishbone Beat’s “Always”, which is a project created in 1993, later sampled by David James and released on Hooj Choons label. Moreover, this last track was included in Sasha’s and John Digueed’s compilation entitled “Renaissance”.In 1998 he founded the East Town project wherein he released many singles. Among them the successful track “Come to me” released on Ocean Trax – Champion Records.From 1991 to1995 he played together with Ramirez the "King of Technocumbia", in live sets before thousands of people all over the world with appearances on various venues and events like May Day and in famous locations, such Heaven in London.Member of Italodisco and A&R of Stereophonic Records Label