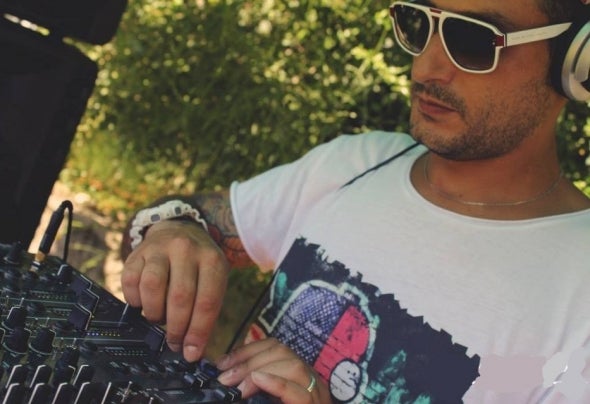 Mario Restaino was born in Potenza a small town in southern Italy, where the musical reality was not the greatest, but his propensity for music can be seen as early as the age of 16 years, in fact he won his first dj contest in the largest city of the disc and becomes resident DJ. Participate in the contest organized by Insomnia Disco, not wins it but now its groove elicits sympathy. Mainwhile creates his own group in the beginning Massa Technologika, then Z ero gravity, which promotes club culture, internationally renowned artists and talenti.Suona with young artists such RINO CERRONE, Markantonio FRANCESCOFARFA, DJ Ladida, SASHACARASSI, P.T OILE, BRENDA RUSSELL, FAMILIEGROUND, Gurtz, DARIOZENKER, DJDEAF and many others.Her current project focuses on its label the K PLAY RECORDS, which mixes techno, tech-house and minimal and in the same style promotes producers already known but also young talents.