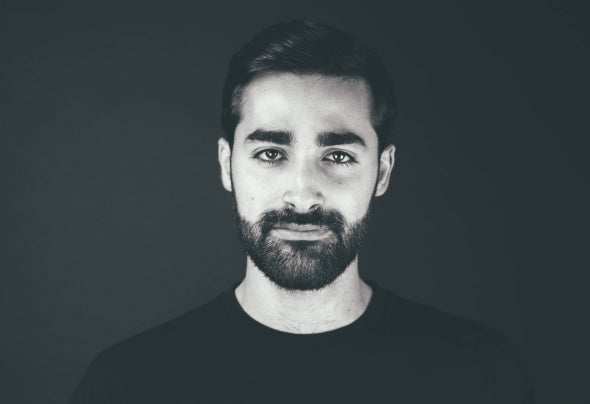 Andrea della Valle is a producer and remixer born in Varese in 1996. Since the age of 12 he develops a great passion for music, thanks to the strong influences coming from the family, showing a deep interest in the electronic panorama. The turning point came at the age of 16, with the discovery of the world of clubs and underground music, scene in which he decides to be a part of it as a dj. In 2016 he began to produce his own works, releasing on important labels and obtaining fundamental feedback from artists of international fame, such as Saison, Booka Shade, David Keno, Agoria, Jesante, Super Flu e Adriatique. Its sound is constantly evolving and growing and is characterized by dynamism and Afro / Nu Disco influences.