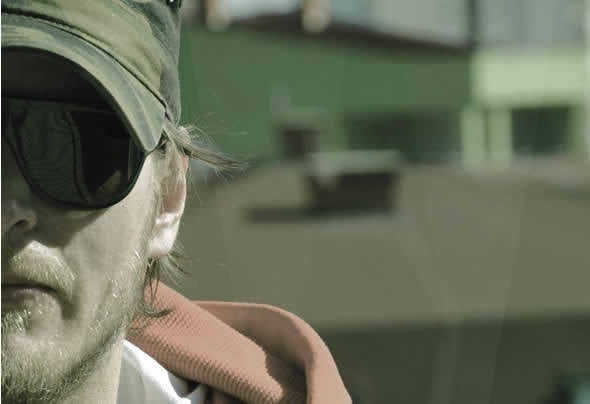 Adnan Doroci (born in 05 January 1980 in Mitrovica, Kosovo) known as Doroci. His first touch with music software was amiga protracker which made his great interest in music production., since then he became interested in electronic music and was seeking for unique style His early music influences were different electronic music styles and big names like Daft Punk, Sven Väth, Cygnus X, Underworld, Prodigy, Cosmosis, Sonic Infusion and more... since then his dream was to be Producer and DJ. After few years his dreams came true, Doroci begun his DJ career early 2000's as goa trance DJ and had many gigs, two years he moved to progressive house, tech-house and techno style which in the present days those styles are considered best club music in this industry. His music style sounds groovy, deep and melodic, danceable and mostly focused in underground club music.