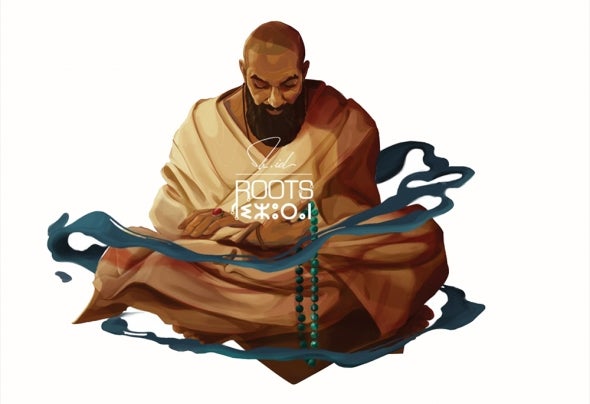 Deeply linked to the city of Casablanca, Abderrahman Elhad (AKA Mr. ID) is an artist who got a lot of heart and guts. With his vinyl as tools and his personal life as inspiration, Mr. ID made a long international pilgrimage, taking in US Rap beats, Jazz spirituality and funk rhythms. Those inuences became the foundation of his musical background, and served as the main body of his music creation for years. When he made it back to Morocco, he rediscovered the magic of the traditional Moroccan and African notes. Mr. ID started to implement them in his music: the beats are mixed with delicious violin airs, African percussions and vocals from a long gone age that the Atlas Mountains still bear witness to. A rst in the genre that became his signature. The vibes coming out of Mr.ID’s tracks brings up a mixture made of the history and music of the whole African Continent. As if all of the African people were joining their voices to scream their IDentity. Artist Name Mr. ID