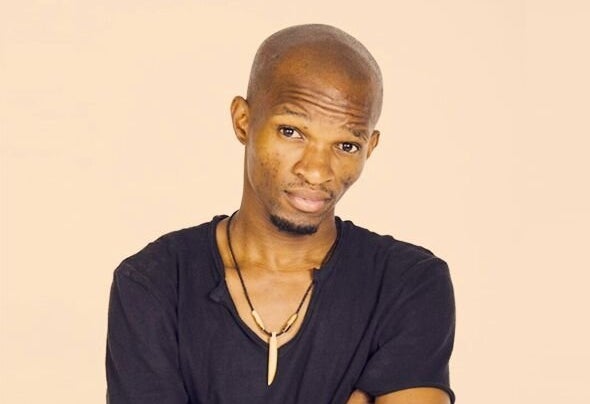 Siphiwe Mkhize, better known as Enoo Napa, is a self taught producer from the township of Umlazi, Durban in KwaZulu Natal. After taking up production in 2013, his remix of Jackie Queen’s “Conqueror”, an ambient, dark afro sound with a hint of techy synths, caught the attention of Black Coffee in early 2015. In a short space of time, his productions have blazed a trail to the sets of prominent DJs worldwide and earned him the 17th spot on the Traxsource Top 100 Afro House producers of 2016.His quick ascent was no small feat. Enoo Napa quit his job as a CCTV operator to pursue music full time. Challenging himself to the busiest year of his career to date, he produced 15 remixes and 12 originals within 18 months. These included “High in Your Love” featuring Durban vocalist Zipho which made an appearance on Dj Mbuso's Phezulu Selection Vol 4. As well as “Uprising” a collaboration with DJ Shimza released on Shimza's One Man Show EP through Soulistic Records.Now one of the most prolific young house music producers in South Africa, Enoo Napa has remixed for Black Coffee, N'dinga Gaba, Mi Casa, Oscar P, King Sfiso, DJ Merlon and continues to put out heavy, raw afro, electronic infused cuts on various well recognised international labels; Iklwa Brothers Music, MoBlack, Offering Recordings, Aluku Records, Arrecha Records, DM. Recordings and many others.