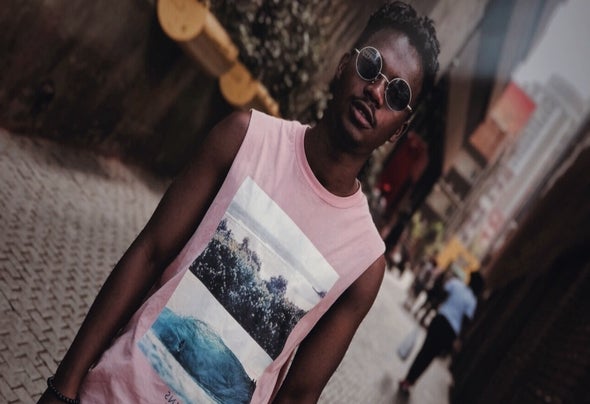 Massh is an Artist based in Johannesburg, South Africa. A musical genius in this generation that is yet to astound the world with his unique sound he dubs "astral", derived from "Astral projection, a term used in esotericism to describe a willful out-of-body experience (OBE) that assumes the existence of a soul or consciousness called an "astral body". That is what he wants people to experience when they listen to his art.His sound is influenced by dark classical music and his love for emphasis on tone and atmosphere over traditional musical structure or rhythm. Tycho, Helios(Keith Kenniff), Howling, Atjazz, Shigeto, Da Capo, Culoe De Song, Cuebur and Shimza are the greats that have had an impact on his musical journey and decisions.He has musically grown abundantly from where he began and will continue to grow as an artist and not only as an Afro house/Deep house producer.