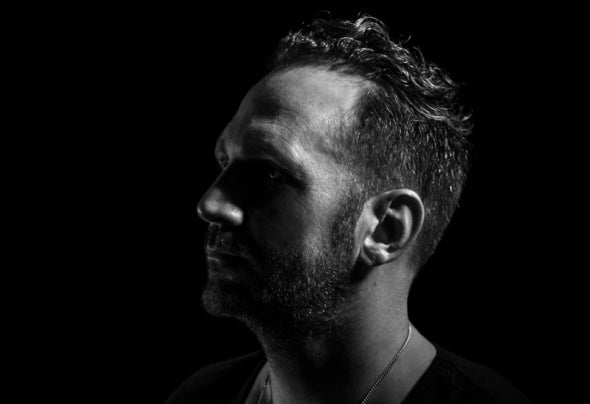 Steve Lawler needs no introduction, but he certainly warrants one. You would be hard pushed to find a more in-form, in-demand, exceptionally talented artist, regarded as highly by his industry peers as he is by his huge global base of musically educated fans. Steve Lawler, a child of the acid house generation, has been busy with the beats long before genres were but a twinkle in clublandʼs eye. An electronic artist who defies generic boundaries, ever since his days organising the infamous motor way raves back in the early 90ʻs underneath the M42 motor way, in the UK. As an artist: his releases & remixes have been signed by some of the worlds most established recording labels; R&S Records, Systematic, Drumcode, Harthouse, Cocoon, MBF, OVUM, Sci+Tec, Tsuba, Souvenir, Rekids, Boxer Sport, Be As One, Monique, Kostbar, Soma, Skint and of course his own recording label VIVa MUSiC. As a Label Manager: Steveʼs label VIVa MUSiC (founded in 2006), has quickly earned a reputation for breaking new talent and has featured tracks by such artists as Reboot, Audiofly, Simon Baker, Jamie Jones, Davide Squillace, Luca Bacchetti, Bushwacka, Livio & Roby, Dragosh, Leon, Plasmik, Ripperton, Ilario Alicante, John Selway, Peace Division, Bearweasel, Tiefschwarz and of course Lawler himself, amongst many others and receives heavy patronage by many House & Techno luminaries. As for A&R, just ask artists like Simon Baker, Audiofly, Leon, Bearweasel and Livio & Roby and theyʼll tell you all about the support, encouragement and opportunities Lawler has given them.