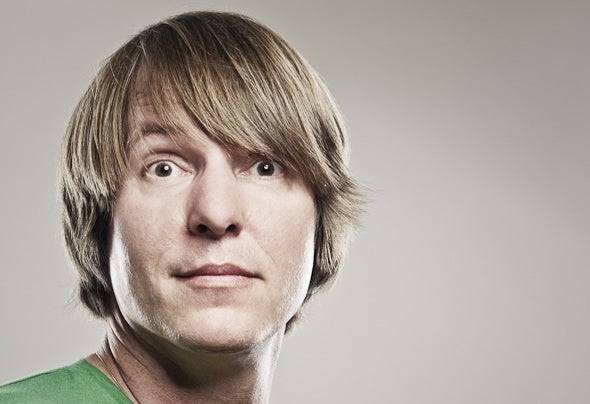 Rainer Weichhold started djing a long time ago in the late 80ies with an eclectic mixture of Funk, Hip Hop and Indie. First he was a true hater of everything techno and house, which only changed when he had his enlightenment listening to the sets of Alex From Tokyo during Rainer’s stay in France 1993. Alex showed him how house music can be soulful and made him discover the world of Masters At Work and their NY sound. 1993 was also the year Rainer met and enjoyed Daft Punk for the first time, which obviously also helped him to get into that sound. These days Rainer Weichhold plays two resident clubs and is touring all over Europe with his brilliant mixture of house, tech house and selected classics. And be aware, his sets are rocking and making every dancefloor explode. So many years of experience can’t go wrong. But that’s not everything as Rainer Weichhold is also the A&R of the German label Great Stuff Records where he discovered artists like Gregor Tresher, Butch, Ramon Tapia, Lützenkirchen and many more. The label quickly gained massive respect and plays by the first league of the world’s biggest djs. Since beginning of 2010 Rainer also manages the label Kling Klong records together with his friend Martin Eyerer. Social Network: www.facebook.com/RainerWeichholdrox