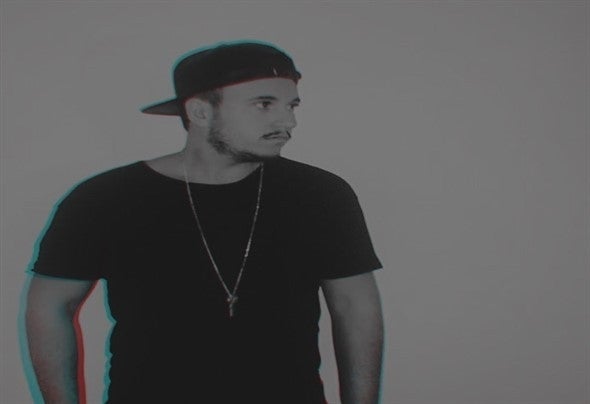 Majcol Sorrentino aka Maiki was born in Milan in 1991. He is one of the best rising stars of the Italian underground scene. Since he was a little child he started to listen and be influenced by all kinds of sounds, specially for the warm notes of his father's guitar. His first contact with the music arrived very soon, when he was still 8 years old, playing the piano and studying music for five years. Thanks to this music background, he soon began to outstand when he got involved in electronic music. As a producer, Maiki hasn't any defined musical genre, but all his works are characterized by smooth atmospheres, refined sounds, warm melodies and a slight but steady pursuit of experimentation. Maiki released his first vinyl record in the German label Robot Chers when he was only 19 years old . Just one year after his debut, he had already released on top labels such as Viva Music, Stranjjur, Kostbar, Acker or Render Obedience, getting the support from dj's such as Richie Hawtin, SIS, Dubfire, Paco Osuna, Ray Okpara, Buch or Kolombo. In the summer of 2011, Marco Carola played his track "Warning" all around the world, wich he made with his buddy Matthew Lima. But the Maiki's main collaboration is with the Spanish dj and producer Oscar Barila. Together they have created an awesome duo that brought them to release on some of the best electronic music labels such as Kling Klong or Plastic City, where he is about to release an 11-track album called Parallel Minds