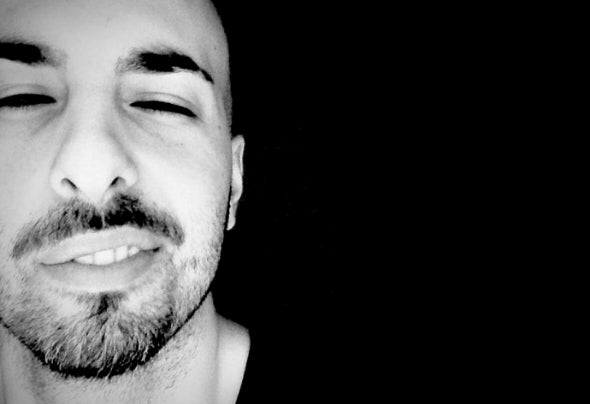 buraq is a DJ, music composer and producer based in Zurich, Switzerland. Having made his first nightlife experiences in the Swiss club scene, he decided to become a DJ in 2005. Only six months after having bought his very rst DJ equipment, he ocially gave his club debut as an artist. His admiration for music has carried him through his late teens and continues to hold today, as music has become an integral part of his life ever since. Whether he was organising his own parties, improving his production skills by gaining deeper insight into the techniques whilst studying Music and Media Art or working in A&R and marketing departments of a major label record company. Ever since day one he was fascinated by the way this form of art can evoke a wide variety of emotions and enact to unite people. As such, his highest priority is to broaden his horizons and surround his life in a musical environment. Regarding his own DJing, buraq is known for rendering powerful performances in his live sets. His goal is to continually create special vibes and atmospheres, whereby inviting the audience to an unforgettable journey guided by his subconscious mind. Moreover, his productions include a variety of streams, ranging from conventional deep and tech house tracks to more experimental pieces, however, always aiming to cherish the danceoor relatedness. Since his rst release in 2008, he has had the opportunity to release his music on established underground dance record labels such as Cyclic Records, Bondage Music, Flash Recordings, Sirion-Records and Stil vor Talent