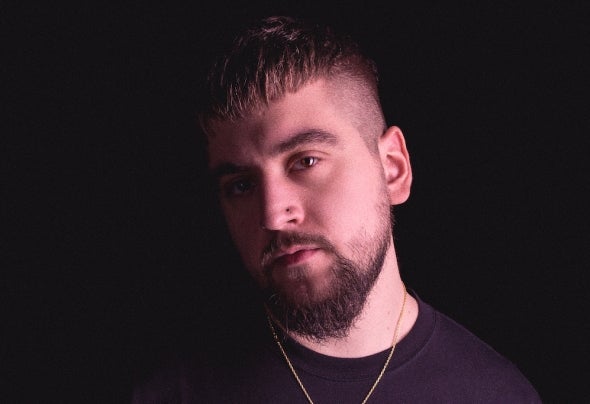 The love for timbres, rhythmic complexity, moving harmonies, complex groovy rhythms paired with creativity and special vibes are the keywords for Ausilio Jó. His musical path began early at the age of 12 when he started to play the piano and expanded his musical potential by studying music.  His idols like Stimming, Babicz and Dapayk always make him think progressively and still keep old traditions and reinterpret them for himself. In the meantime, Ausilio's productions have also been supported and played by larger artists like Dapayk, Robert Babicz, Bebetta, Marco Carola, Beatamines and so on.  But also as a live act, he thrills the audience and constantly reinvents himself. His music and his genuineness as an artist are positive but still polarizing. At Ausilio Jó everything never stays the way it was or how it used to be.