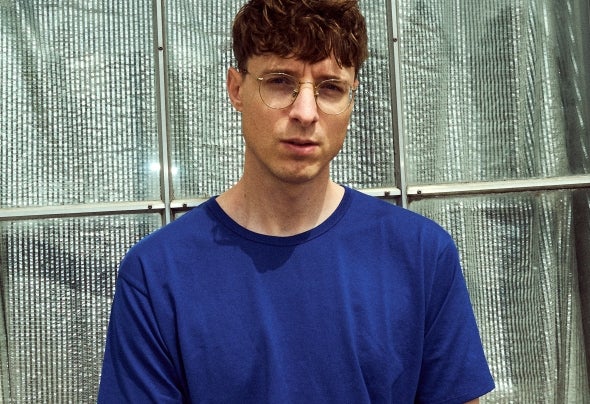 Having released on labels such as Mirau, Compost Black, Hfn Music, Plant and V2, most recently the Symptoms EP and the hit singles "Young Again" and "Heaven" from his sophomore album "Standing on top of Utopia" from 2010, (which included the remixes by Prins Thomas and Nicolas Jaar that recieved support by everyone from Seth Troxler to Tim Sweeney), Kasper has positioned himself as one of the most renowned and versatile Danish contributors to the electronic music scene; both as a Dj and producer. As a remixer, Kasper has pretty much covered the whole spectrum: From London based App (WetYourself) to fellow Danes Trentemøller and WhoMadeWho - and international heavy weight artists like Moby. Recently abandoning the A&R chair at indie label Fake Diamond, where he discovered and developed acts like the international phenomenom Oh Land, Kasper now has his focus on finishing his 3rd solo album which will be out in April 2012 on Hfn Music, while still handling the busy Dj gig schedule - that has brought him all over, from Social Club in Paris to D Edge in Sao Paolo.