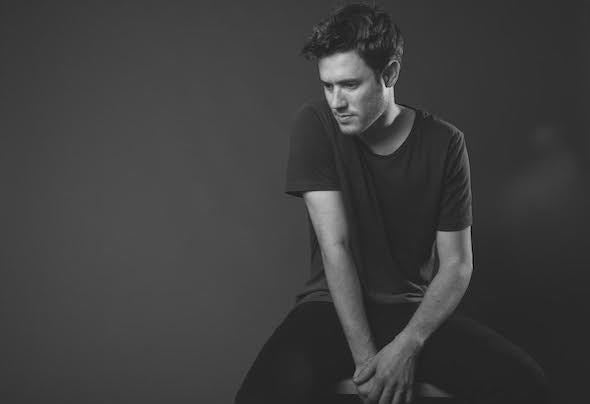 With elegance and raw talent, Tel Aviv based Omri Smadar stands out with a unique flair. Classically trained and scholared, the longtime musician, producer and DJ has honed his craft by showcasing versatility that doesn’t tick any boxes or conform to whichever genre. This kind of versatility translates into long sets that combine a wide-ranging selection - from obscure Disco and House grooves to synth driven Electro , shifting to African and Arab music, Omri Smadar is a storyteller in the deepest sense of the word. All of these stories intertwine into his own Israeli influences, ultimately reflecting the Tel Aviv sound known for its blend of western and oriental cultures and flavors. When not DJing, Omri is working overtime in the studio on his various productions, which easily fuse the local and organic within the universal and futuristic. Thanks to his extensive musical background, the end result is richly sounding club music with a minimalistic-hypnotic twist. So far, releases on labels such as Blue Shadow, AEON and Correspondant have been supported by the likes of Roman Flugel, Red Axes, Roi Perez, Jennifer Cardini and Acid Arab - an eclectic bunch which shows that Omri Smadar’s artistic output can definitely reach a wide variety of DJs and musicheads alike.