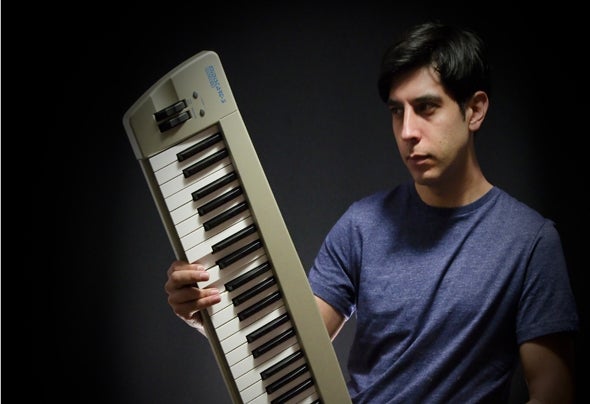 Alejandro Paz is a DJ and producer from Santiago de Chile. His sets are recognizable for his energetic approach on stage, where he sings and dance, and the selection of music showing the most recent productions of the Latin panorama.Alejandro has done remixes for artists such as Marc Pinõ l, DJs Pareja and Eurocrats, and he has played in clubs like Fabric (London), Batofar (Paris) and Nitsa (Barcelona), among others. His work includes the single “Callejero” on the Scottish label Huntleys & Palmers, the EP “Free” released by Coḿ eme, and three tracks “El ritmo del trabajador” “Oye!” and the unique “El House” included in compilations of the same label. Recently he released a second EP on Coḿ eme called “Inside Job”. Soon there is a new track coming out on Cómeme featuring the Gasoline Various Artists compilation. Currently Alejandro is working on his first LP to be released at beginnings of 2015.