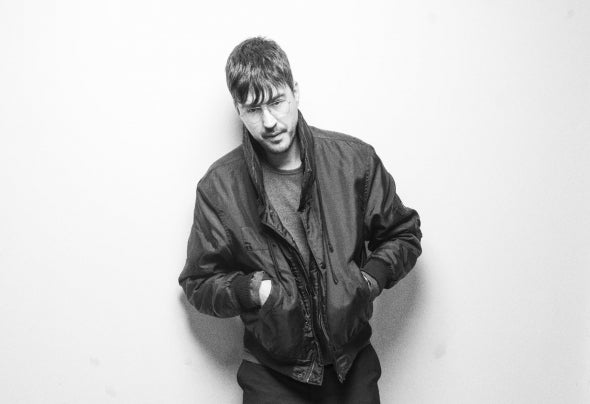 Robi Insinna aka Headman & Manhead has been producing since the late 90’s. His first Record was released on Gomma in 2001. He has released 4 Albums as Headman and one as Manhead since and he’s already working on the follow up. This time again with some fellow friend producers.Insinna’s focus has been split between his label Relish which started in 2001 and his own productions and remixes. He has Remixed people like Franz Ferdinand, Roxy Music, the Gossip, The Units and many more. Recently he remixed Chicken Lips and reworked the Classic Masimbabele by The Unknown Cases and a new track by Italo pioneers Klein NBO. He has collaborated with Yello’s Dieter Meyer and A certain Ratio.After releasing Be Loved and Turning, Relish just re- released It Rough 2013 with the Classic Chicken Lips Remix and some reinterpretations of the Original. Next up will be a New Headman Album and the first single Noise which features Scott Fraser and Douglas McCarthy from Nitzer Ebb with remixes by Daniel Maloso and Hardway Bros.Relish Recordings has also been busy releasing Music by the likes of Daniel Avery, Remain, Scott Fraser among his own Productions.