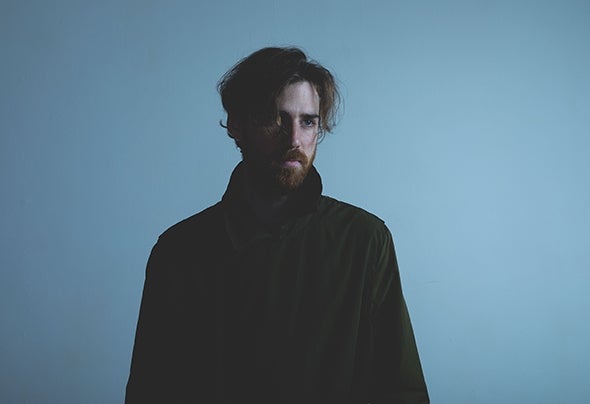 Niv’s inspired by the psychedelic waves of acid, the attitude of the punk-rock and the light headed groove of the disco. In the last couple of years he’s been touring around Europe and played in iconic clubs like the Opium Club in Vilnius, Le Sucre in Lyon, the Block in Tel-Aviv, Silencio & Petit Palace in Paris, the notorious ‘Calvi on the Rocks’ Festival and many more. Niv’s live show is a solid club oriented electronic performance, based on his originals materials which include distortion guitars, ecstatic percussions, and hypnotizing vocals.