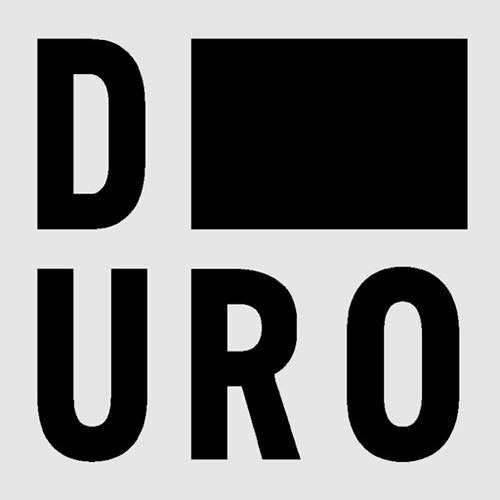 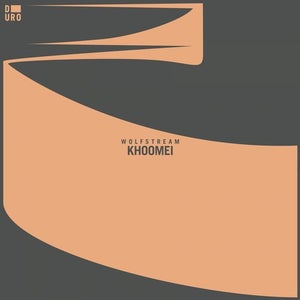 'Khoomei' sets the parameters. A widescreen slab of lolloping percussive dark disco characterised by the unique Mongolian throat singing it takes its name from, there's a state of transcendence as we lock tighter and tighter to the loose-flowing groove.

The same can be said for 'From Z To Ulu'. Once again bringing human voices to the rhythmic table, there's a palpable soul coded deep into late night synthetic groove. Best compared to Black Strobe at their peak, there's a deep 3am mischief that's amplified consummately by Hanzo & Yaman on their remix.

Complete with a synth bass slapping remix of 'Khoomei' from the Duro boss Theus himself, we conclude with 'Avacha Bay Hunters'. A tempestuous rolling slice of percussive hypnotica, the explorative theme persists right through to the very finale. Taking its name and spirit from the furthest Russian outpost, right on the nose of the Pacific ocean, once again Wolfstream take us to places we've never knew existed in more ways than one…. Buen viaje.