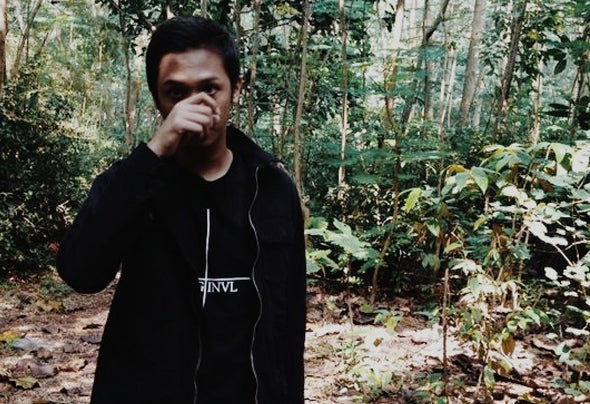 One of the few behind the Double Deer Studio, has always been involved with the music scene in one way or another. His influences can be pinpointed to the sixties and seventies eras - with bands like Small faces, The Kinks and Tremeloes playing a big part in shaping his early sound. When it comes to producers of the modern age however, he solely cites the nu-disco kingpin Todd Terje as the figure he respects the most. There is no doubt that his sound belongs to the modern era, but for the keen ears, the sixties and seventies influences can always be heard deep within the bits and pieces of every music he produces. His “Low Doses / Fresh Dishes EP” is all about psychedelic, acid-influenced jams crammed with infectious arps and grooves and is released under Turn On Plastic, Jakarta’s leading underground label. On the other side, “Could've Been ft. Sara Unsoirée”, released under Double Deer, showcases the soulful side of the man. As someone who loves music so much we can be sure that he is always in the studio experimenting with new sounds and cooking up new materials - which might be up for grab somewhere next year.