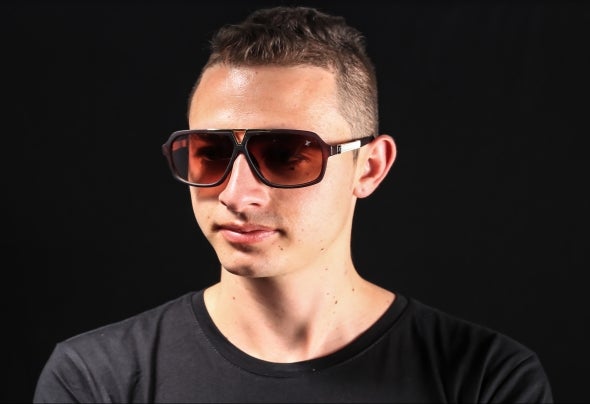 Jeferson Marin, known with his stage name "Jefer Maquin", born in the year 1992, has very little experience in the world of electronic music, his passion comes from a young age, influenced by artists like Mario Ochoa, Alex Kenji, Manuel De La Mare, Oliver Giacomotto, Umek, among others ... in the year 2010 begins to explore the world of music production, learning how to create their first empirical Tracks, starting with styles such as Minimal, Techno, Tribal. In 2011 he made his first release on Beatport, his first Ep called "TribeMin." In 2012 begins to perfect his technique as a producer and remixer, focusing on styles like House and Techouse, going well on major labels such as Ritmikal Records, Yaiza Records, among others ... Today is the owner and promoter of World Tech Records label with his friend Alex House. His dream has always been to share the stage with DJs global path, and took its first step being first in the line up of a great artist such as "Mario Ochoa", one of his influences that has prompted him to follow in the world of electronic music.