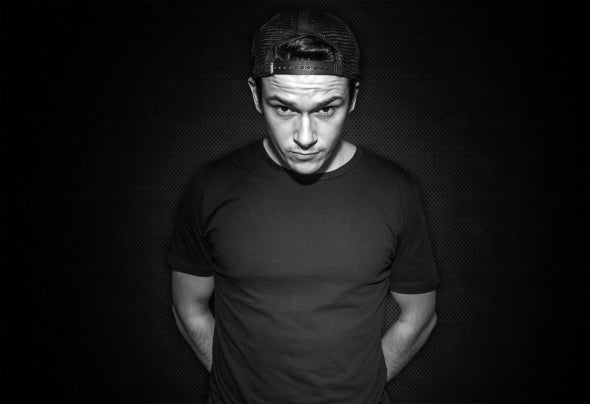 Romain PELLEGRIN is one of those new faces of the French House / Techno music scene that we have to count on. His latest EP, signed at EP DIGITAL MUSIC conrms this condence. The EP "My Head" of Romain was supported by Adam Beyer, Dubre, Danny Tenaglia, Richie Hawtin, The Martinez Brothers, Joseph Capriati, Popof, Sam Divine ... Romain Pellegrin could make the headlines of House / Techno news in the coming months. Currently at the head of various major projects, this young artist from Martigues (13) is full of promises and surprises. Passionate about electronic music since the age of 15, he quickly began producing works of all kinds and multiplies the sets in the best clubs in the South of France. In love with House and Techno sounds of the 90s, inspired by the emergence of the underground scene made in France, R. PELLEGRIN makes his weapons being very young. Both multi-instrumentalist and machine lover, he remains as comfortable in the studio as on stage, and does not hesitate to show us his great musical diversity.