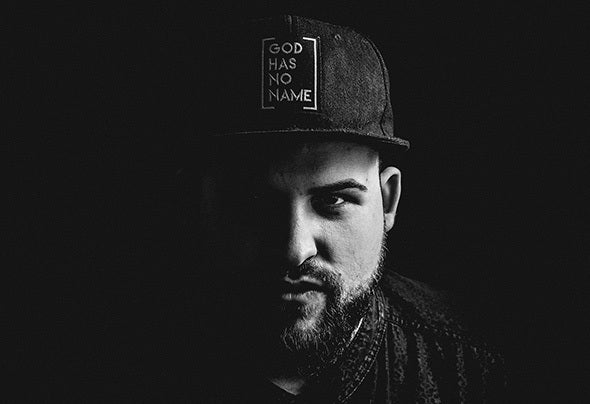 After many years in electronic music and many musical styles, Luis Kill finds himself, finds his most intimate and sophisticated side, focusing on a journey through all the senses, through melodies and spatial atmospheres, capturing his creativity and know how to do in the studio, always playing their tracks and sessions between Melodic-House, Deep-House, Oriental, Afro-House . Creating his identity and personal brand, signing music at Sol Selectas , Omeni, Soundteller... and incredible music will be released this year. At his young age we can see a broad musical career, since he had the opportunity to impose his music in Berlin, Barcelona, Ibiza, Murcia, Madrid, Rome, Malaga and a long etcetera throughout the Spanish geography. Top Clubs like Goya Social Club, ElRow, Reverse, Moss club, Fabrik, Nox, Ekho, Evaristo and his current residence in Upper Club (Madrid) very important sites in the capital and peninsula. Undoubtedly one of the most important experiences his residency in Ibiza in the summer of 2017 which has led him to DJ in numerous clubs on the island apart from his daily session in Bora-Bora, also places like Space, Sankeys, Tantra and numerous private villas have led him to be together with great artists and producers. This is the process of a struggle that takes place every day, selecting each theme to the millimeter and creating a magic bond with the public, which makes create that footprint in each room where stepped on, his humble and passionate charisma as well as his desire to learn are making him grow fast both personally and musically.