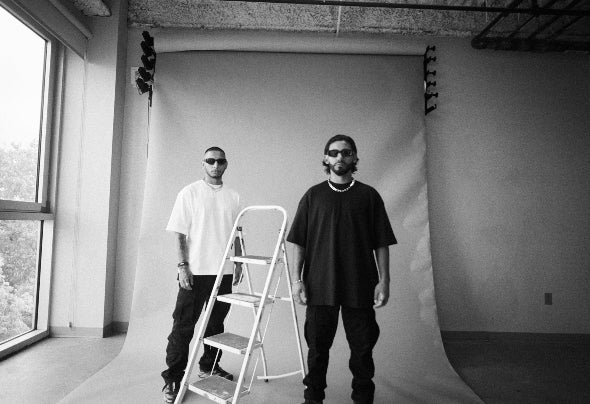 Comprised of David Soto and Mateo Restrepo, “AMITI” was created in 2016 - A musical partnership and celebration of friendship between the pair, or as they say - “Amity” - A word that pays homage to their Colombian roots and given a Spanish twist by changing the “y” with an “i”. After years of closely bonding over electronic music and productions alike, the self-taught duo cultivated a truly unique sound - One that is described as “Deep” and “Melodic” techno - A form of music that allows listeners to let go, dance and explore their darker, rhythmic side. In 2017 and with great acclaim, AMITI began hosting and performing events throughout New York City & New Jersey - Soon thereafter gaining the admiration and attention of their local music communities. By 2018 and carrying the momentum of their newfound popularity, Soto & Restrepo would formally enter the production scene by way of multiple record labels: Running Clouds, Sequence Music, Deep Dip, and Three Hands Records respectively - With multiple Top 100 Melodic House & Techno Chart Rankings on Beatport, their productions have gained global circulation. Since that time, AMITI has performed various events throughout Brooklyn, further establishing their strong connection with locals - Whilst simultaneously performing alongside acts such as Adriatique, Agents of Time and Kevin de Vries at events and festivals throughout. Helping to diversify their footprint and fanbase on a more international scale.