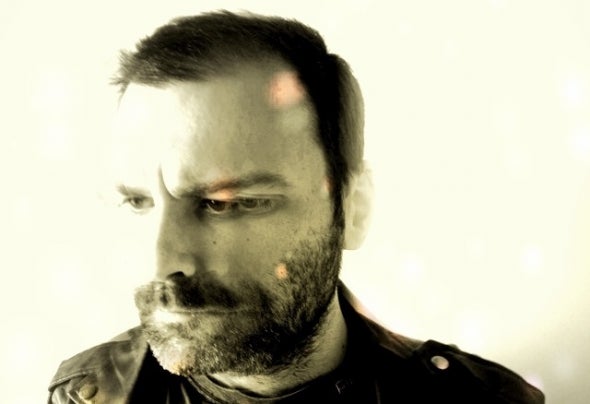 Corvum, is an aesthetic and artistic creation, of the musician, DJ/producer and sound designer Dimitris Diamantis. Everything started for him in the early 90’s as an experimentation of various music genres, sounds, instruments, frequencies and auditory stimuli, combined and mixed under the principles of synthesis and the everlasting will of evolution until today. Music above everything, in a philosophical approach, as a dialogue between human and machines. As a producer, but even as a DJ, he became known, as an artist who offers a particular and characteristic sound of deepness, darkness, and hypnotic mystical synergy.