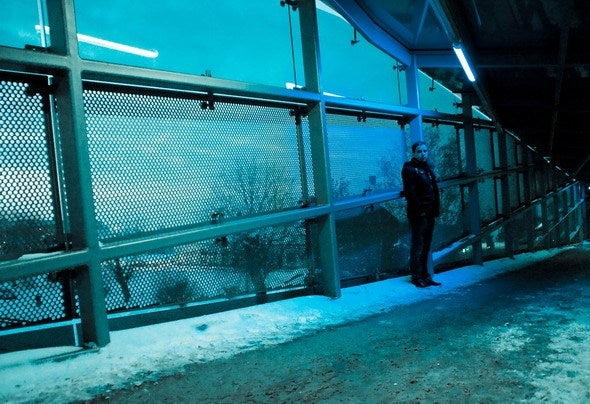 Marko ‘Basic Guy’ , born 1983 in Osijek, Croatia began his musical love affair aged 11 when he started guitar lessons, however, he didn’t embark upon his musical journey at this point. Choosing instead to obtain a degree in economics, following his attendance at a secondary school of electrotechnics - Basic Guy worked within this field until his passion for music re- emerged in the 90’s.The 90’s saw the electronic music scene reach its peak and Croatia was no exception to this. Becoming immersed in the scene and attending many club nights in his hometown of Osijek and Zagreb, Basic Guy had the opportunity to experience of some of the biggest names in House and Techno and was left inspired.Replacing the guitar for the sound of Techno and Electro and influenced by the likes of Anthony Rother, Dave Clark, Ritchie Hawtin and Green Velvet, Basic Guy began to construct his own musical style. Over the years he has refined and crafted his production skills, and in 2011 embarked upon his production debut, releasing his first album by the end of the year.Basic Guy is quickly becoming an emergent artist in the electronic scene, having hosted private parties and continuing to embrace and exude electronic appreciation, he continues to demonstrate his dedication to the genre. His inexorable passion and energy is what makes his music stand out from the crowd; combining old and new electronic influences Basic Guy aspires towards unexplored experimental sounds and pushing new electronic boundaries.