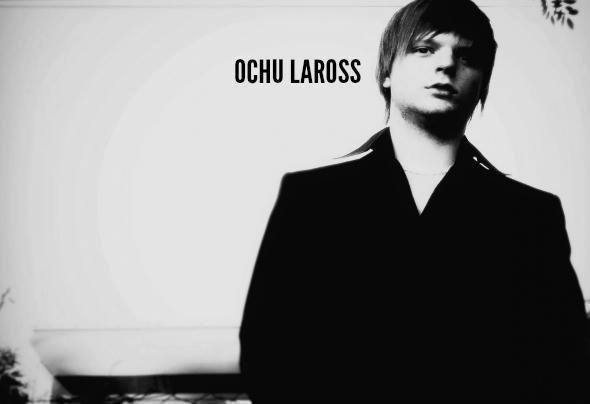 Ochu LaRoss was born July 7, 1991 in the former Yugoslavia. In a very early age he was getting more and more interested in electronic music. The first mixes are from the year 2003. His parents wanted him to be a musician, for his father is a musician and a music teacher. He went to music school, and played drums, but in 2007 gave it up, and decided to be a DJ. He played music at smaller parties, and his friends liked his music. One year later he got the chance to play at some music festivals. In 2009 everything changed. Ochu LaRoss got the opportunity to play at the biggest music festival of Vojvodina as a beginner DJ at the Underground Arena. He got a lot of attention after that and started having more gigs.After one month he joined the Highlight Radio, where ever since then his mixes are being played weekly. That year he was also heard on Global party Radio, Budapest and some other internet radios. Sometimes on private parties he would play up to 8-10 hours. In 2010 the live shows continued, and he starts to make his own tracks. He joined the Strong and Deep organization, which organizes parties like the Summer Pulse Festival. By their help, he got to play at the biggest East European music festival, the Exit. Ochu LaRoss likes the weird, dark music, and the after parties.