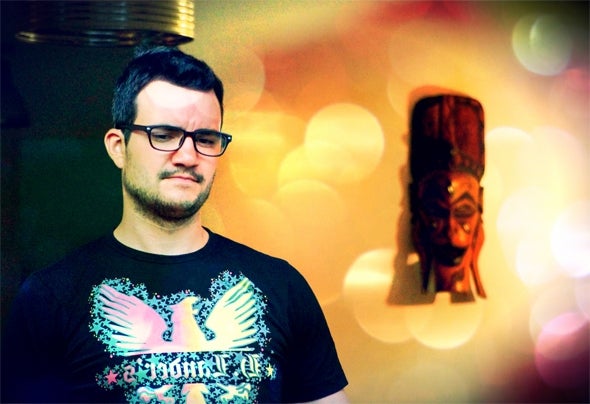 Born in Paris in 1982, he pushes his first vinyl in 2001. Self-taught he trains alone at home. In the early times his style is moving towards the Tech, Hard tech and a little bit House music but underground. He finds his own style in some branches of the great tree of electronic music such as techno, Minimal, Progressive. From 2002 he played in bars, clubs, associations and some other events in the south of France, in the north of Spain and Sao Paulo. He played with Marc Depulse, Deff Skual, Kromah, Psyva, Astra Teck, Yoan L., Franck De Villeneuve … He begins to create his own music on different software from 2003. For various reasons, he stopped playing since 2009, he took the opportunity to concentrate on the production of electronic music and released his first EP in 2011.