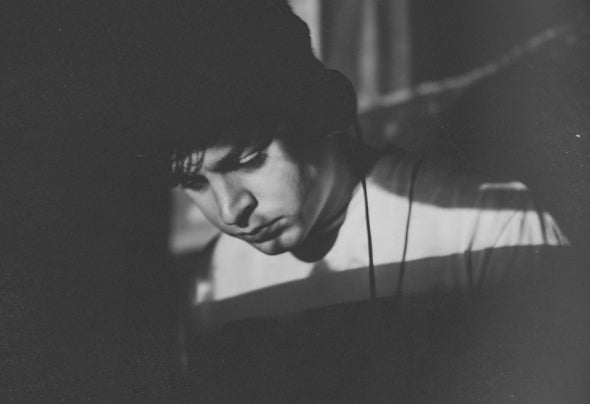 His musical career started in the year of 2008, when his very first EP - MY LITTLE LADYBIRDS - got released by Shovel Records. The track gained wide attention in the electronic scene and became a most-played sound all over the world. At first the song reached the #1 position in Beatport Minimal Chart and then it achieved the top of the Beatport Main Chart. The following period his new sounds got released with the tracks of such talented musicians like Noir, Groove Garcia, Christian Fischer, Solee or The Dolphins formation. His works are published by Fade Records, Parquet Recordings, Bosphorus Underground and Noir Music, among others. Many of his own tracks were released by the Italian Evolution Recordings.His style and musical attitude are based on the roots of techno and house music in an experimental way; always looking for new expressions and solutions. These things keep him and his music alive. His works are intended to symbolize the endless treasury of opportunities offered by our precise world. None of his songs are similar to each other. He is in a permanent change, just like his sounds. He claims: quality is important because it gives people a legitimate reason to become excited.