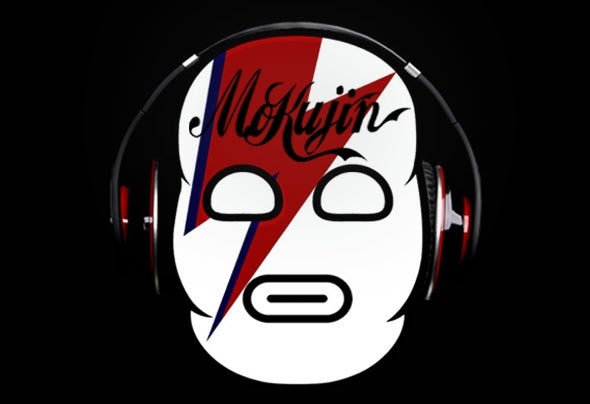 Mokujin is a DJ and Producer originally hailing from North London in the United Kingdom now currently residing in Berlin, Germany.The man behind the mask has been DJing since 1988 and producing in since 1992 under various different pseudonyms and producing electronic music genres.The secret artist called Mokujin uses the framework of U.K. Garage to create Phantom Rave which is a fusion of past, present and future.