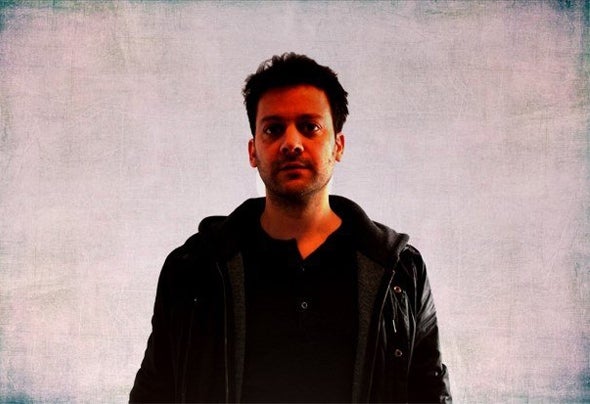 A stuck up, half witted, scruffy looking, nerf herder in New York City can only be described as "One Of Them". Born in Philadelphia & raised in Ioannina, Greece, Nick Dalagelis aka "One Of Them" has been entrenched in the electronic music scene for many years. In 2002 he moved back to the States and settled in New York. He studied Music and Economics at CCNY, which is located in the heart of Harlem. His education led to working on his first tracks along with his brother John. After having several early releases on labels like Audio Therapy, Fade Records and Mo-Do, Nick started his solo career under the moniker "One Of Them". After releasing numerous successful EPs on labels like Moodgadget Records, Fade Records and Blau Motif Records to name a few, demand for remixes soon followed from labels like Bedrock Records, Moodmusic and many more. In 2010 he was also asked to compile and mix the Fade Records label compilation ”Audio Tour 3”. Nick has also been busy on a side project along with Ryan Cavanagh aka "Slow Hands" under the alias "Male Madame". Together they have had releases on labels like Tigers On A Leash and Fade records. His versatile sound is ranging from house, techno, ambient & experimental electronica and he has managed to establish him self as a well respected artist in the electronic music industry.