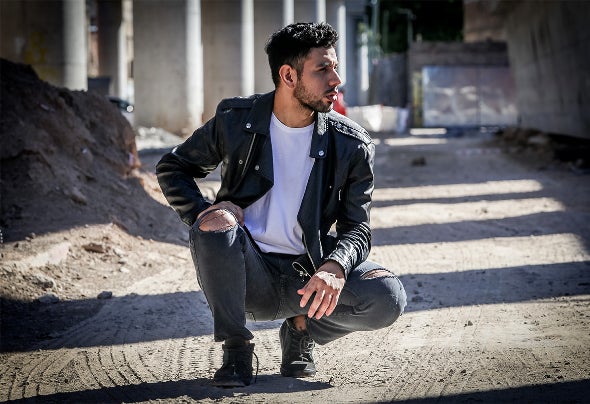 Eze Ramirez is an Argentine producer influenced by the sounds of bands such as Depeche Mode, Sigur Ros among others, his productions have had the support of great artists such as Hernan Cattaneo, Nick Warren, Guy Mantzur, Pole Folder, Richie Hawtin among others. His recent appearance on the SUDBEAT record label of the Argentine ambassador Hernan Cattaneo, has put him in the world spotlight, becoming a great promise on the local and international scene. He is currently working in his studio in Buenos Aires in federal capital with new releases and collaborations that will see the light throughout the year.