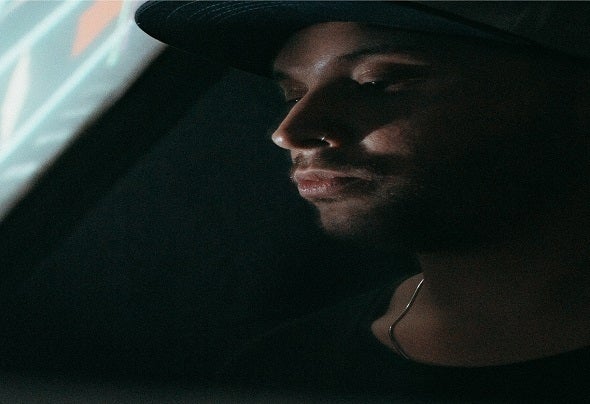 Lucas Ezequiel Rodríguez, was born on November 15, 1992 in Buenos Aires - Argentina. He entered the world of the electronic scene in 2010, going through various genres, from trance to tech house, until he met Progressive House. There he began his career as a DJ, perfecting over time until he came to produce his own music and edit it on large recognized labels of the genre. Lucas has not yet emerged on the DJ scene, he played in some bowling alleys and bars in Capital and the southern zone sharing the stage with great artists from the national progressive scene. Regarding his training, Lucas graduated from Inartec (School of Sound and Music Production), where he learned production and mixing with different platforms, such as vinyls, compactors, modications and mixed media.