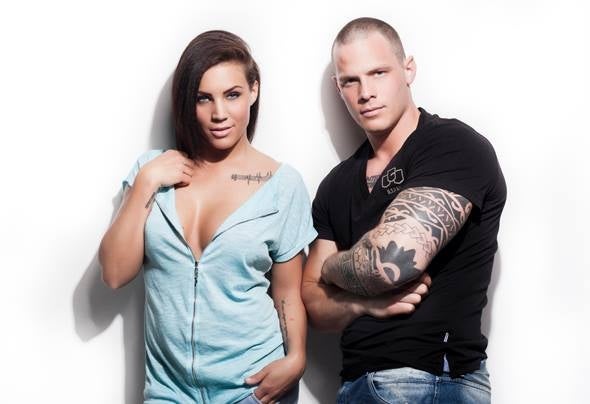 I play music since I was 14, I’ve been the resident ofEurope’s only day after series at Coronita Music Club(Dream Island Hungary). I’ve been to almost all the clubs ofthe country, I played in Budapest, at the Mayday afterLützenkirchen, Dave Seaman, Robert Babicz, MatthewDekay, Natia Beauty, James Z abiela, Sasha, a ot of peopleknow me as producer. Tamara made to the finals of thefamous Hungarian Talent Show called ‚Megasztár‘ in 2008and won the “Best Women Singer of 2008” in the sameshow. She also toured the country and became famous inthe small Hungary. Anymood is our common product, whichis different from our own personal world, because I followthe tech house and techno style like Aydan, while Tamarasings and plays more top listed and r n’ b songs like Adele,Rihanna. We totally found ourselves in this world, as thesongs reflect it, and we can perform it anywhere, anytimeand anyhow as a live performance.