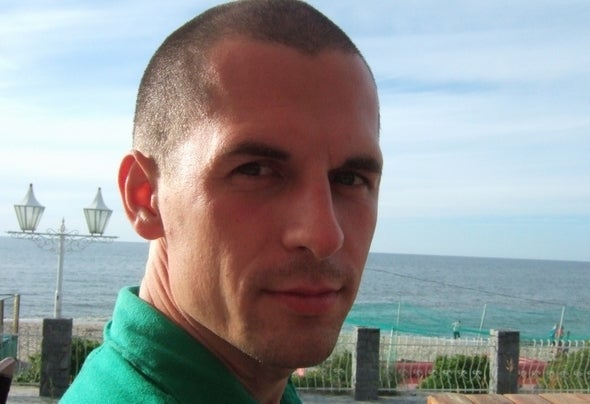 Roberto Bedross - DJ and house music producer. He was born in 1980 in Bydgoszcz, Poland. When he was 14 years old he began keyboard lessons. In the late '90s he was playing in a rock band called "Time Of Silence". After leaving the group he got interested in creating computer music. As a student, he met his friend Tomek. They collaborated and formed the band "Mayflower." From 2002 to 2005 they released many trance and club tracks and played many gigs in Poland. In 2005 Roberto went to the UK. He spent 2 years there. In February of 2007 he came back to Poland and set up his own home recording studio where he realizes his music projects. From this time he released many tracks and remixes and played many gigs.