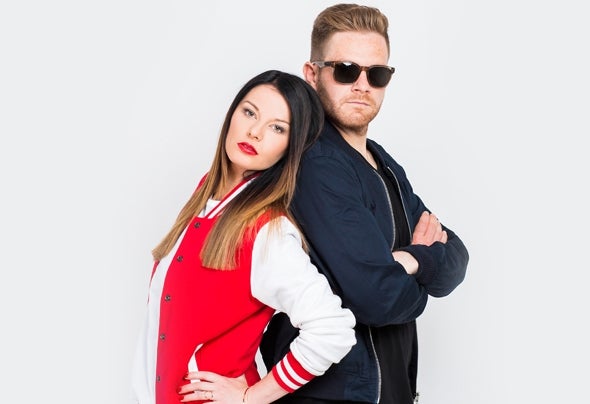 Since 2009, two "troublemakers", called Hochanstaendig caused a lot of excitement, no matter where they are on stage. They have earned themselves a loyal fan community in countless clubs and at many festivals. The list of productions is long, starting with " Super Duper ", which was the breakthrough of the duo in late 2011. T he reputation grew with the debut longplayer “EINS!” in 2012.At the same time, high-ranking artists were convinced to produce remixes for Hochanstaendig tracks. This includes acts such as Sean Finn, Markus Lange (Ostblockschlampen), Purple Disco Machine (Beatport Top 3) and Chris Avantgarde. But the list does not stop there.Hochanstaendig caused a sensation by collaborating with singer/songwriter Cris Cosmo, who took part in the Bundesvision Songcontest (produced by Stefan Raab). In December 2013, the single " Boys & Girls", the 50th release of 120dB Records, has been released.