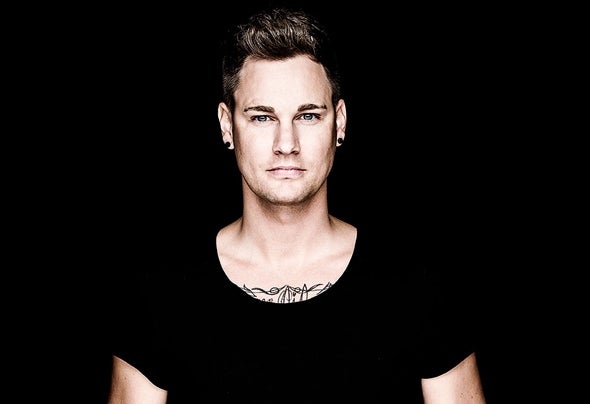 Philippe Lemot surely is no new comer to the global EDM scene anymore. His passion for music and his production skills soon got him a reputation that paved his way to some of the best clubs around the globe. After his talent got the attention of the international brands of Ultra Music and Cocoon Club, Philippe shared some of the biggest stages together with international superstars like Nicky Romero, Thomas Gold, Fedde Le Grand, Deniz Koyu, Bingo Players to name a few and played events with club and festival audiences of up to 10,000 people in major cities such as New York, Las Vegas, Los Angeles, Miami, Seoul, Berlin, Hamburg, Munich, Warsaw, Krakow, Prague, Zurich... After having his first show for Ultra Music Festival in Europe this year, Philippe is already set to be a part of one of the world’s largest festivals in Croatia for 2015. Same goes for his first appearance in Asia where he headlined Club Mass in Seoul and is now set to be the first international resident with regular shows in the club. In august 2014 Philippe also signed his first Las Vegas residency deal with no other but the Drai’s Group – resulting in monthly shows at Liaison Club at the Bally’s Hotel right on the Las Vegas strip. Not only is Philippe an international touring DJ but works hard in the studio so his productions not only go straight to the international dance charts in many countries but are also played out and supported by the biggest DJ´s of the business like Deniz Koyu, Danny Avila, SeSa, DBN and countless more. Be sure to keep a close eye on this talented and ambitious youngster.