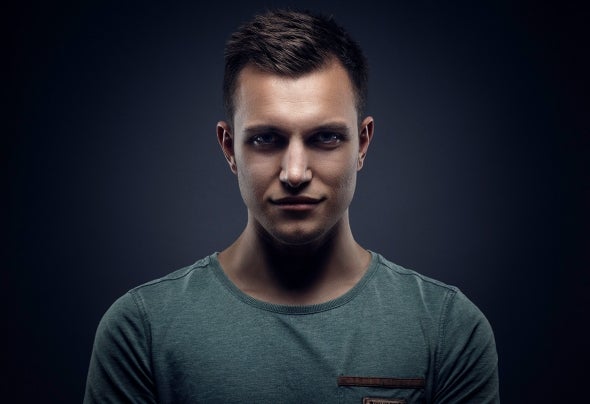 Kicking off his DJ and producer career only a few years ago in 2013, this talented young DJ from Heidelberg, Germany continues to achieve increasing prominence in the Electronic Dance Music scene. Following his first collaborations with several producers and first releases on smaller labels, for example BangIt Records (Housesession) and Vous Records, he finally had his first release on Sony Music Germany with his powerful remix of ‘Runaway’ by Rockster, with the beautiful vocals of Paul Cless. This record appeared exclusively on the 76th Dream Dance compilation in 2015 and marks his kick off in the EDM scene on an international level. Taking the next step, he finished his first solo project called ‘Utopia’ in 2016 with breakdowns influenced by Hans Zimmer’s movie scores. This marked a new milestone in his production career. As a consequence of his fast developing production skills, his latest Remix of ‘Burning Skies’ by CNBK has already received support by giants of the EDM industry, such as for example VINAI.Besides producing, ROONE expresses his passion for Electronic Dance Music by DJing. He knows exactly how to turn emotions into a mind-blowing DJ set; when listening to one of his sets, you experience groovy and impulsive, driving songs, which, merged together, tell a whole story and create a unique connection with the audience. ‘What inspires me in the Electronic Dance Music is the magic: while, on the one hand, it can be very emotional, it is also driving and bursting with energy!’