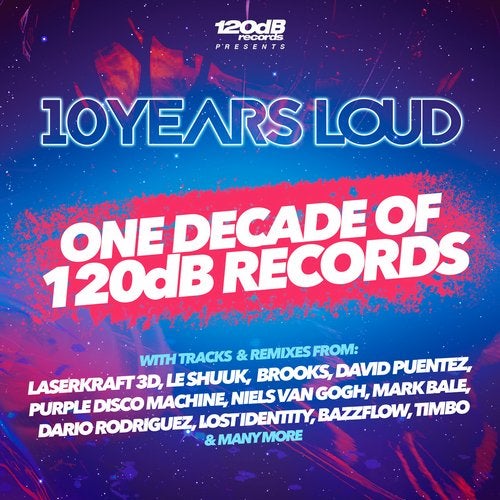 When we started the label at the end of 2009, the term "EDM" didn't exist yet. We just wanted to start a cool label for "harder" house and electro. Shortly after we received gold for Laserkraft 3D, then Le Shuuk popped into the scene, and we could hardly save ourselves from demos... Then followed: David Puentez, Jewelz (without Sparks), Mark Bale, Dario Rodriguez, Lost Identity, JustLuke, Timbo, Bazzflow; but also Nico Santos, Max'C, Amanda Wilson, Terri B! or as remixer Purple Disco Machine, Brooks, Niels Van Gogh - so many great artists have released or worked with us in the last 10 years!