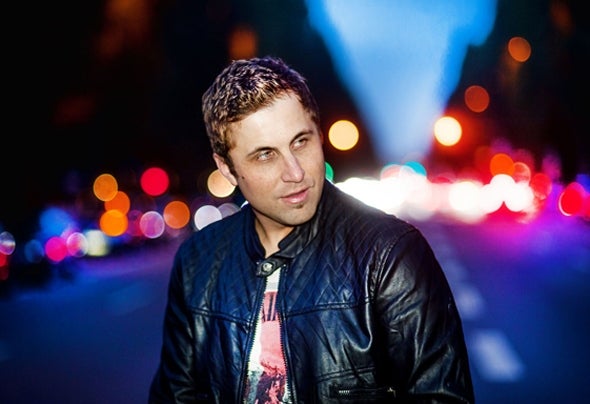 For quite some time the name PREMESON has been causing a stir in the international House scene. He has produced remixes for artists such as Bad Boy Bill, Steve Powers, KC & The Sunshine Band (Grammy Winner) or David Heat and solo productions that have caught the attention of Glovel Records and the legendary House label “I Like That!” (Wormland Records). PREMESON has been inspiring the party community in Southern Germany for more than 16 years. His passion for music developed at a very young age, when he starts playing piano and keyboards. Right now, his own productions and remixes where playing around the globe, his Radioshow called “Dropped” is broadcasted on several radio stations in the US, UK, Germany, and also in Asia and North Africa. His Beatport-Top-100-charted progressive house tracks are fused with expressive melodies, strong beats, and massive baselines influenced by trance and electro. Otherwise put: “High class club sounds with that special way of rave”