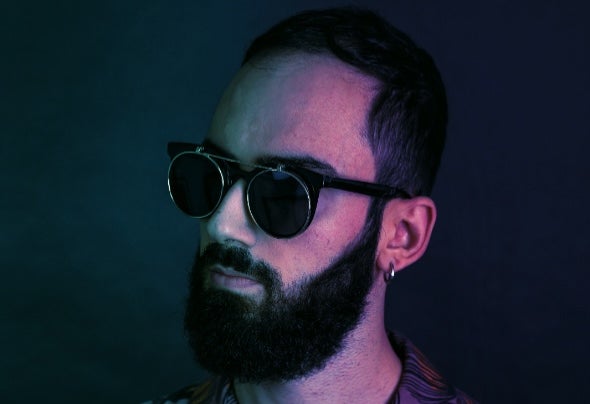 Manilo Iazzolino in art “Zheno” is a Dj and Producer born in Cosenza,Italy. Already as a child, he has been attracted by the world of Electronic Dance Music and, growing up, he began to use the various digital audio workstations and many music software, creating a genre of his own: a mix between Electro House and Progressive/Trance . He has lately released original music and remixes on various record labels, and also reached important positions in the various Beatport charts. He received also support from names like Hardwell, David Guetta, Tiesto, Nicky Romero, Don Diablo and etc. Released on : Spinnin Records, Doorn Records, Revealed Recordings, Smash The House, Future House Music, 2-Dutch and many more important labels.