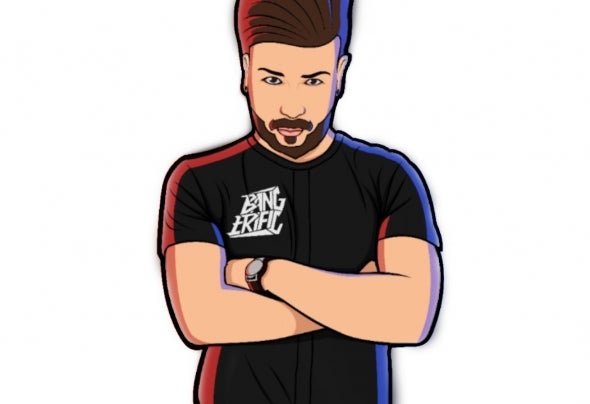 Yoan Takiar (Born 8 April 1995) Is an French Israeli Progressive and Electro house, DJ and Music Producer, from town Ashqelon, Israel. Yoan began producing his own tracks at 2013. the new way began. He grew up with a musical old sister which was an insperation and big influence on his creativity. as long as the years gone by, the music became more sophisticated which reect him. Banger is fast becoming a name synonymous with high profile as underground artist and cutting edge house music. After a string of one million views darth vader's remix, He's back with an original production - Jumanji, out through Hypnotune’s imprint Exposed Records. An jungely and agressiveness masterpiece. Well known for his massive release on uprising underground label Quartzo Records - Eternity, is a emotional start club banger, with euphoric sam knight's vocal and phat electrifying synths that carry you straight into summer-catchy melodies. Already heavily backed by some of dance music’s biggest stars like Timmy Trumpet, Blasterjaxx, Dash Berlin, Ummet Ozcan and R3SPAWN. Yoan is a producer on the rise and his booming, minors melody-rich with solid growls and basslines productions are a testament to his potential. Right also he brought a futuristic sound wide-aggressiveness motons together with Skytters, denitely Banger is one to watch for the future. Making all the right moves into the music world, these exciting deals will surely propel Yoan into the world of superstardom, climbing up and making his name more bigger in this world! He's producing his own original tracks and signed them on beatport.