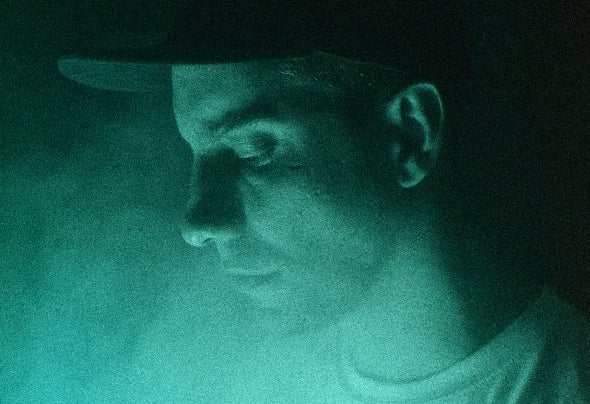 From melodic progressive to raw tech house Adrián demonstrates his versatility when producing music. Kraftwerk, Jean Michel Jarre, The Prodigy, Daft punk, Aphex Twin, Francesco Farfa and much more musical artists and groups that his older brother taught him shaped him into the musical producer he is today. From an early age, his main interest lied in understanding the roots of house music and this is when he started merging into the world of disco and funk. One reason why he embraced this type of music with a great enthusiasm was because he realized that it was the foundation to all the songs that he loved. At the age of 14, music production knocked his door with Adrián creating his first beats and step by step being interested into DJing. Couple of years later and only at the age of 17, he became a resident DJ in a club at his hometown. After his transformation to a professional DJ, the highlight of that career was his DJ residency at Club Catwalk Barcelona, where he stayed 3 years. In 2014 was a new era for Adrián, because he decided to utterly focus on music production and create his own music brand identified by the name Low blow. With musical productions for labels such as Protocol, Axtone, Armada, Revealed, Toolroom, Smash the House and Tomorrowland Music, there is no doubt that the adaptability of this young producer is indisputable. He would describe his music as club tracks with rad vibes and lots of energy!