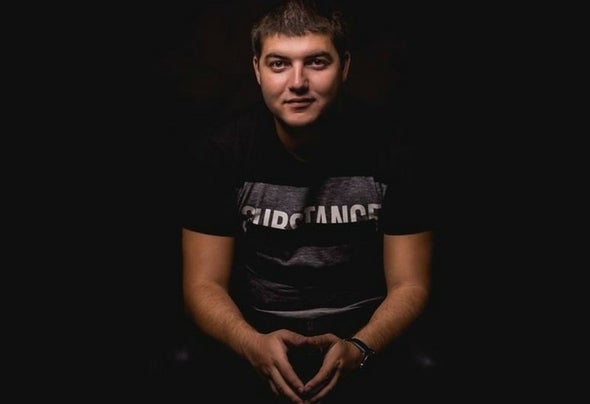 Vlad Rusu is a Romanian producer and DJ who turned his hobby into a passion and who is now one of the biggest names in the electronic music scene. Vlad Rusu started as a producer in 2009 and released first EP "Last Night In Ibiza" on Octane Recordings in the year of 2011. Vlad continued to release original tracks and remixes with various labels, mostly hitting the Top 100 Electro-House Tracks on Beatport. Vlad Rusu is best known for the title track “Shockrave,” a collaboration with the Australian producer Jason Risk and "Fusion" teaming up with Bogdan Vix.As a DJ Vlad played on the main stage at Fusion Festival in Romania and became one of the highlights 2013. Shortly after Vlad became a resident DJ at one of the biggest online radio stations, Digitally Imported, with his weekly radio show Club Motion. Noted radio shows include "Hardwell On Air," "Planet Perfecto," with Paul Oakenfold and "International Departures" with Myon & Shane 54.Check out Vlad Rusu's first sample pack, containing 10 original construction kits, released by Hy2rogen Samples in 2014.