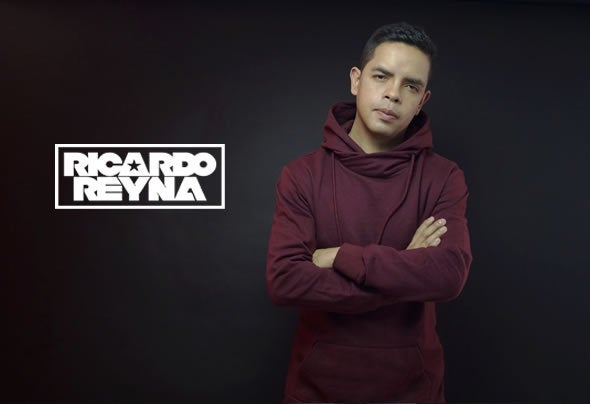 Ricardo Reyna is a DJ and producer hailing from Mexico City. Ricardo began DJing at a young age, playing all genres on the musical spectrum until he decided to create his own tracks so others could listen to his ideas.“I respect and admire everyone’s work, but I wanted everyone to listen to something different; something that I knew people would remember me by,” Ricardo said.Today, Ricardo Reyna mainly produces progressive house, vocal house, latin bounce and he cites his main musical influences as Michael Jackson, Madonna, Daft Punk and Fedde Le Grand. The fresh, new sounds he uses in his tracks are those inspired by his surroundings, allowing him to hone on a brand new genre called Tribal, a genre that has revolutionized the Latin world.To date, Ricardo Reyna has opened for many massive acts, including Chuckie, Chris Lake, Chus & Ceballos, NERVO, R3HAB, Dyro and Dimitri Vegas & Like Mike. In addition, he’s won several awards and has released tracks on countless labels.In the future, Ricardo Reyna hopes to create his own label so he can continue to spread his music throughout the world.