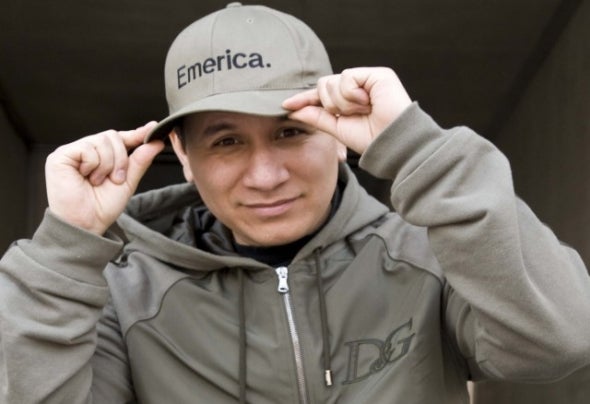 DJ, record label owner, producer, remixer, promoter, and everything else in between, Jose Zaragoza has continued the long line of talented party rockers that Chicago has brought to the world. Jose knows how to rock a crowd with his funky filtered, disco influenced, soulful, up-tempo tech-house sound. His passion for music pushes him to stretch all boundaries of house music, and he rips right through it with love, devotion and dedication.Since 1987, Jose’s love affair with house music has grown from house parties to traveling the globe, and he has played with many of the greatest DJ's in the scene. Jose became a promoter in 06’ and has put on many shows, as well as promoting his “Thursday Night Sessions” at Smart Bar, where he booked some of the biggest talent in the dance scene. Jose has also had featured in articles and stories in magazines and newspapers (Mixer Magazine, Klublife, Tribe, Nocturnal, Muzik, Ottawa Express, The Coast, M8, International DJ, BPM, Urb, 5mag, Rey Eye to name a few.By 2008, Jose’s next step was to co-find Deep Hype Sounds Records. Originally the label was meant for Jose and his partner Jesse Rivera to release their own music. Jose's first track on the label, "To the One I Love" jump started Deep Hype Sounds, and became a cult favorite; it was support by many DJ's around the globe. Since Releasing "To The One I Love", Jose's tracks have been featured on countless mixes, podcast, and have also made top ten charts on many digital sites. Jose is also in demand for remixes, as his production keeps growing.