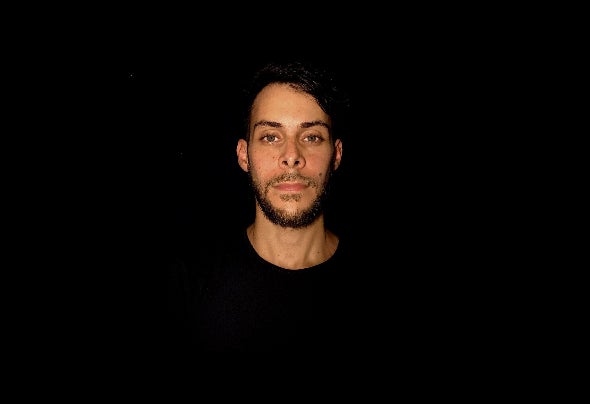 Young dj and producer from Salta, Argentina. Influenced by music since he was a boy he started his career as a DJ in 2016 to later become a producer. In their productions and sets he mix his melodic style combining deep, organic and progressive sounds. In the booth with other artists: Stefano Noferini, Rafa Barrios, Flashmob, Brigado Crew and others.